Hailing from the New-York underground Hip-Hop scene, AFU-RA has sold more than 700,000 copies of its first 4 albums. Through these projects, he has collaborated with many artists such as Guru and DJ Premier but also Wu-Tang, RZA and GZA, Ky-Mani Marley, Saian Supa Crew … to name a few. Over the years, the former member of the Gang Starr Foundation has created a style of his own: striking flows on militant and conscious lyrics and a visual universe inspired by martial arts.

AFU-RA comes back with the project “Urban Chemistry” mixing Hip-Hop, Reggae and Soul, produced by Digital Cut, on X-Ray Production. On this new album, AFU-RA has invited one or more guests on each of the 18 tracks such as Sizzla, Jah Mason, Keny Arkana, Lord Kossity, Big Shug or Mann… Thanks to an exclusive collaboration with the brand Canna, all songs have been filmed in 15 cities in 8 different countries. 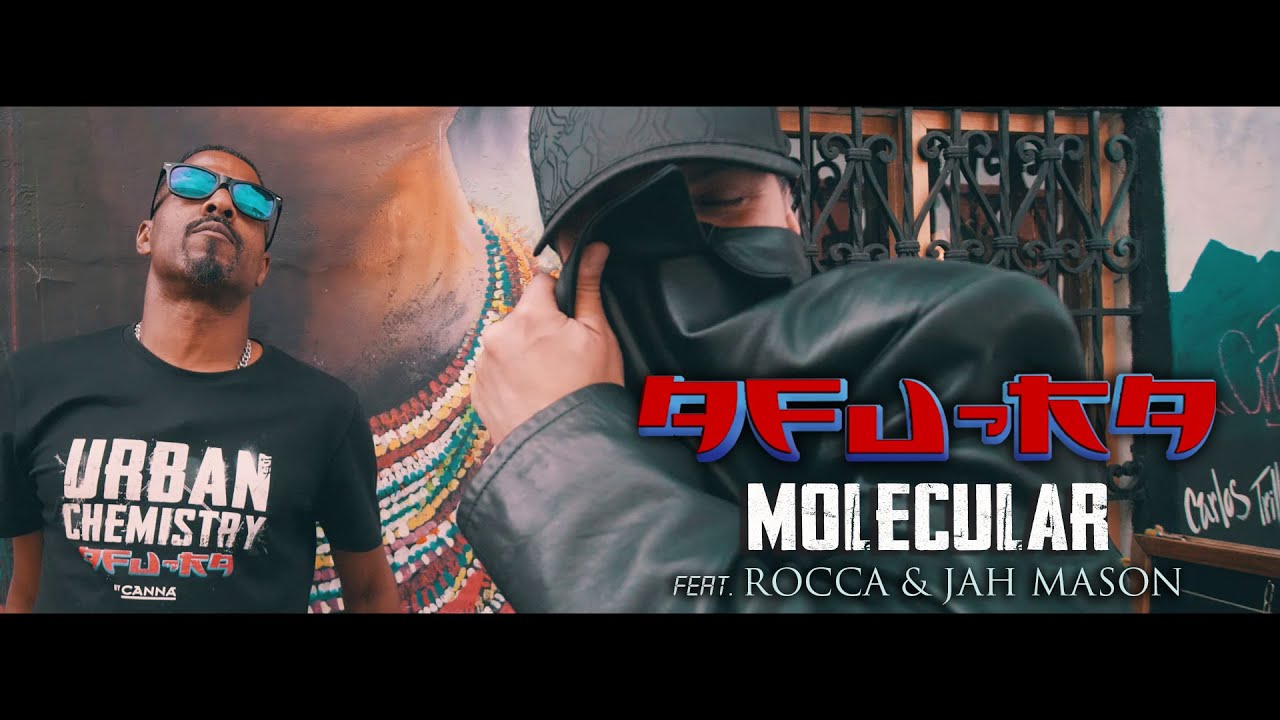 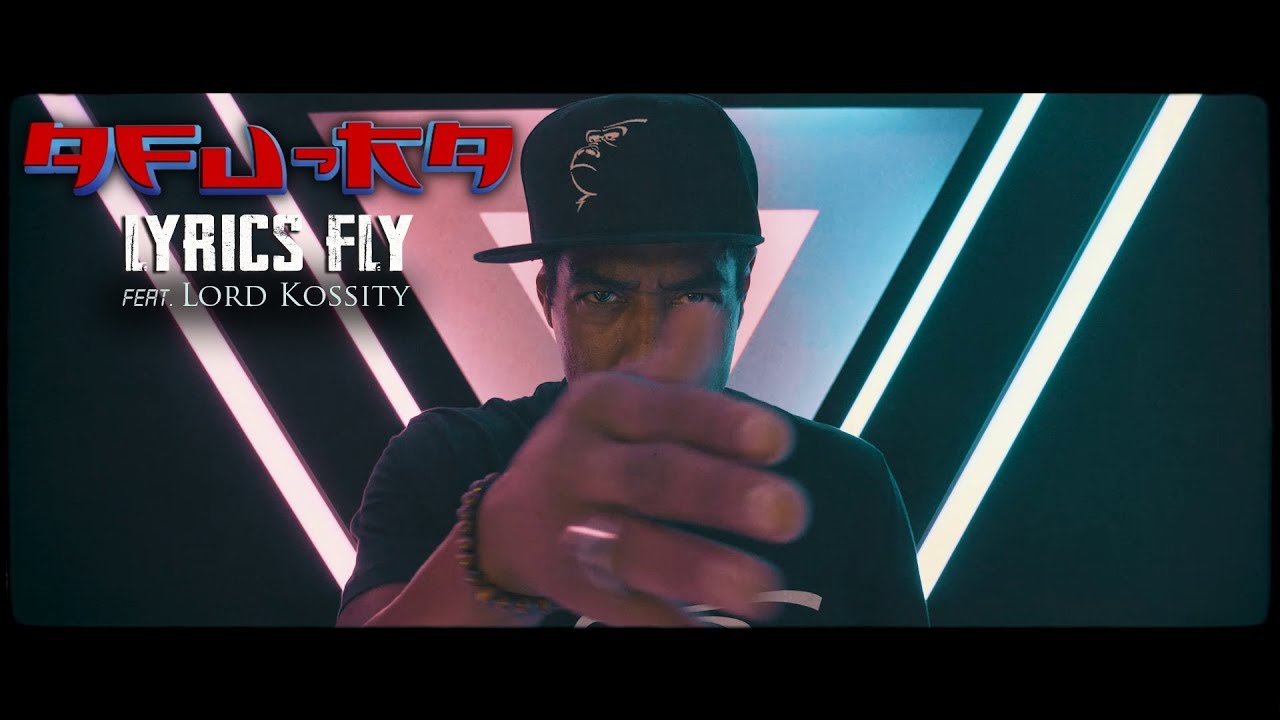 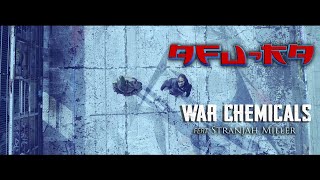 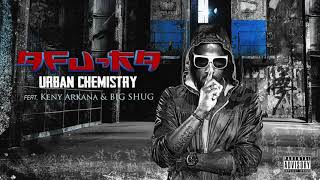 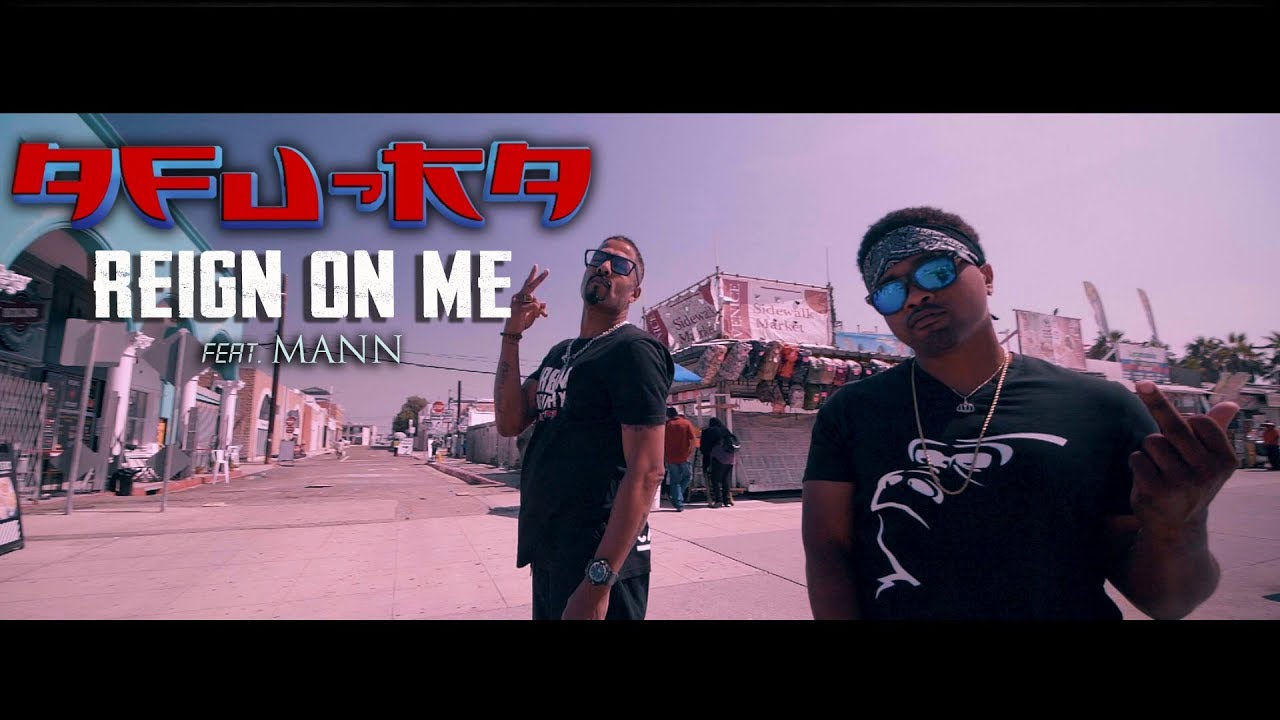 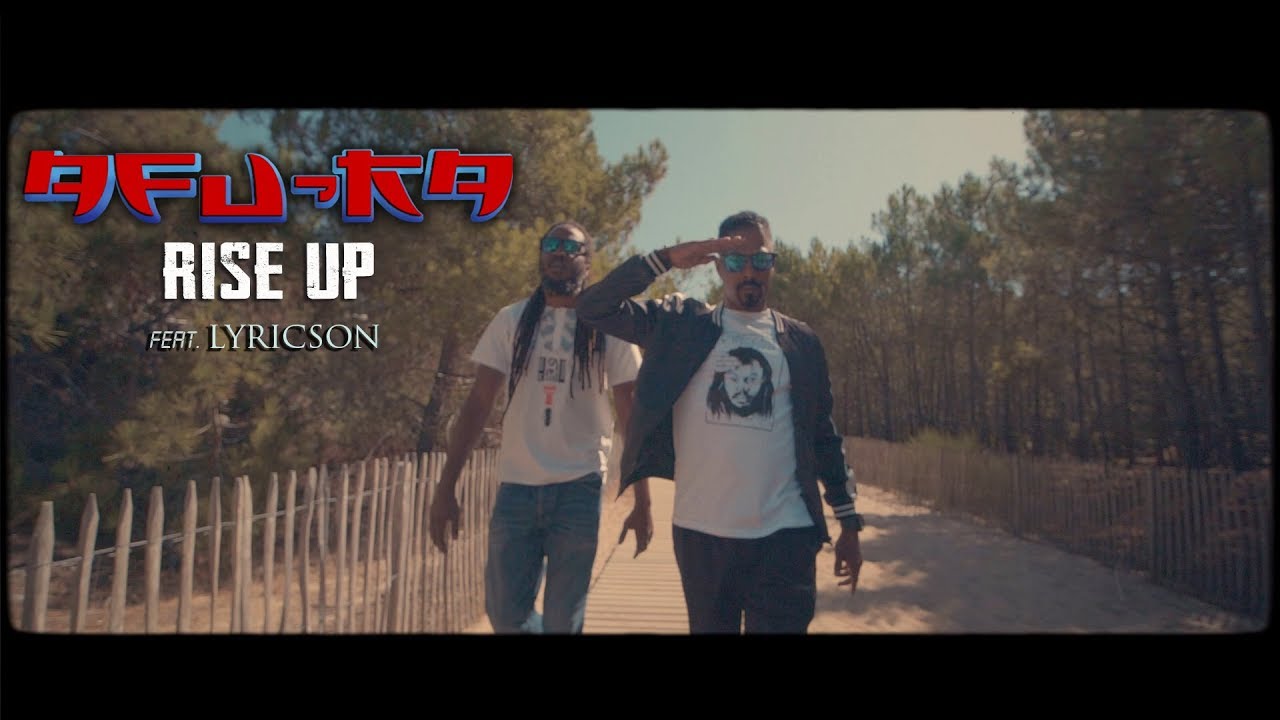 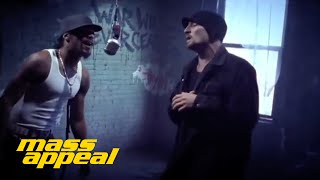 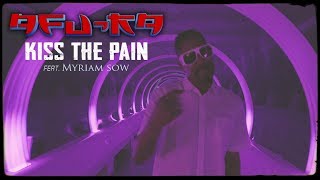 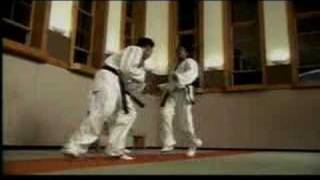 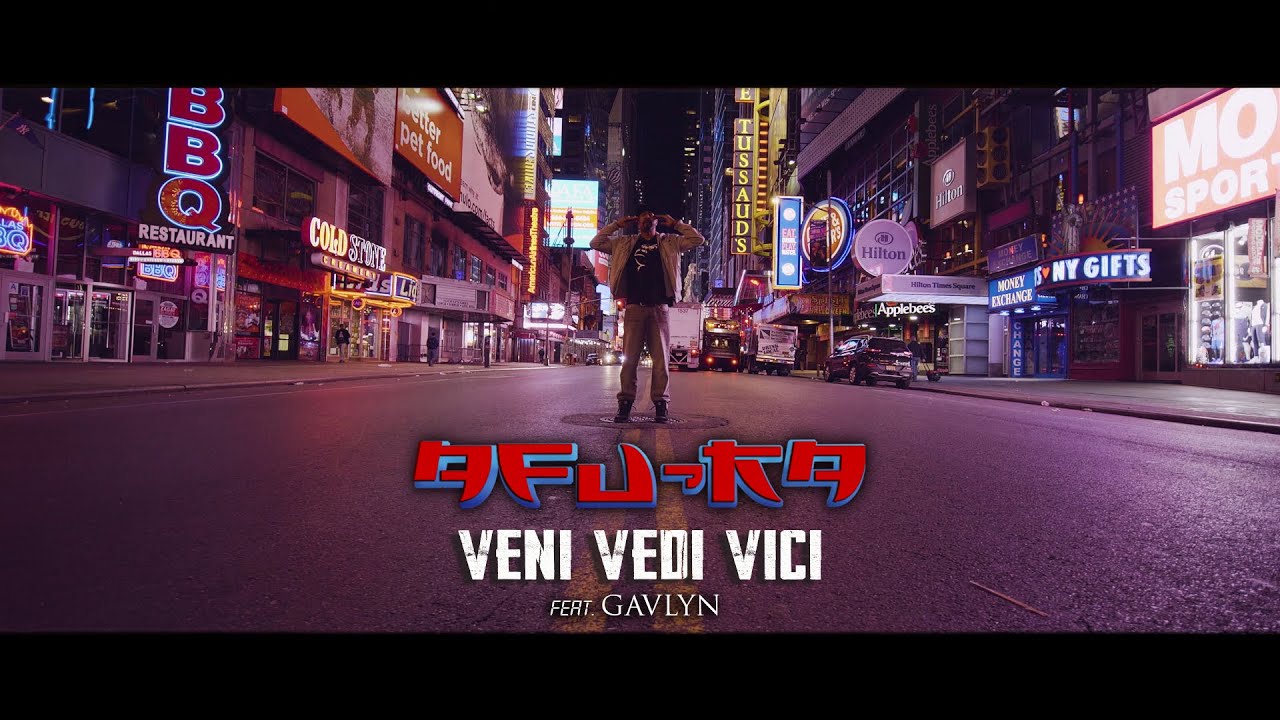 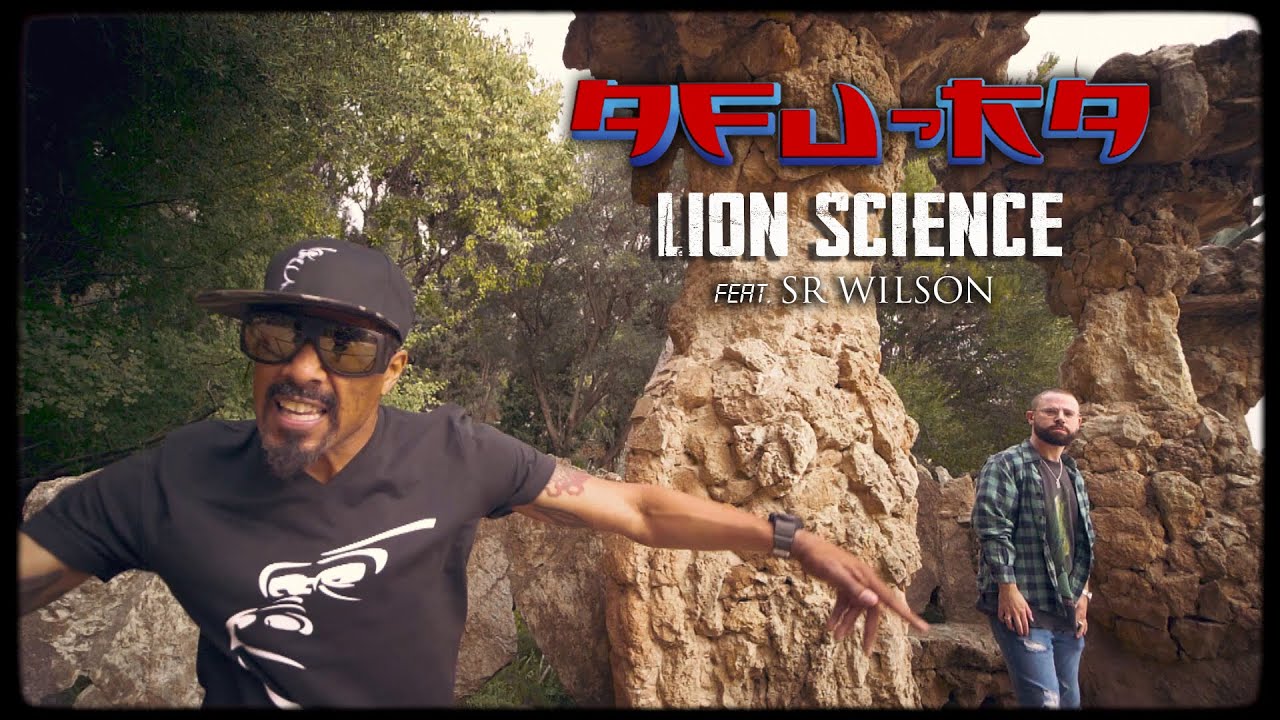 'Body Of The Life Force 2'
Listen

"State Of The Arts"
Listen