DJ Vadim is a name that rings bells in many different corners of the music industry, thanks to over 20 years in the game and a deft touch behind the boards. He cut his teeth in the world of alternative hip hop, collaborating with a diverse range of artists from El-P and Slug, to Skinnyman and Blade.
Vadim quickly branched out into other genres and now has a healthy reputation for his mastery of dub and reggae, thanks in part to his three volume Dubcatcher series which featured various luminaries from across the scene.

With the new collaborative album “Likkle More” with Jman looming, as well as more projects brewing for future release, there is no sign of Vadim’s reign coming to an end anytime soon. UK MC and host extraordinaire, Jman, has spent a number of years earning a reputation for being able to destroy any riddim that gets thrown his way. He has worked with High Focus, Split Prophets, The Mouse Outfit and RLD Records, among others; a claim that not many UK artists can make. 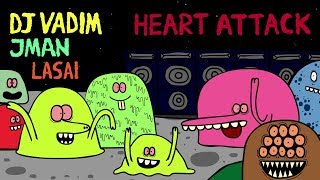 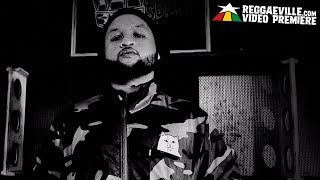 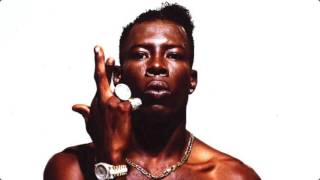 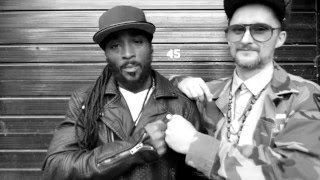 "USSR Life from the other side"

"USSR Repertoire The Theory Of Verticalit"