Alice and Marc formed the electro-pop duo KIZ in 2012 based on a simple concept: writing in French. While composing, they started to post videos on the internet and build an audience. They released successively an EP in 2015 and a first album “Des tours”; in 2017.

Directing all their music videos themselves, Alice and Marc are constantly willing to go even further, getting always more involved in composition and visual performance.

After more than 200 shows in France and abroad, KIZ released in July 03, 2020 his new album entitled “Nous Deux”; that they wrote, composed and arranged. Embodying all these years of contact with the public, this new album lets emerge a real introspection, both sincere and moving. With “Nous Deux, KIZ delivers a stunning electro-pop album. 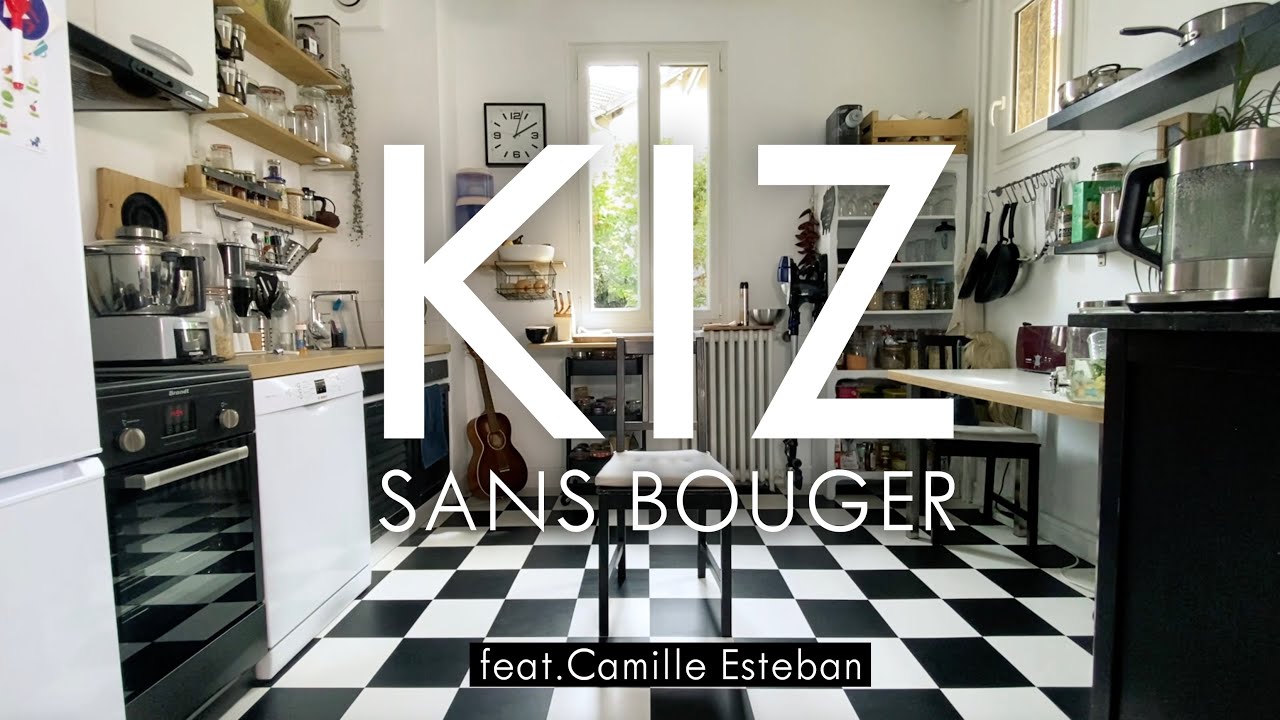 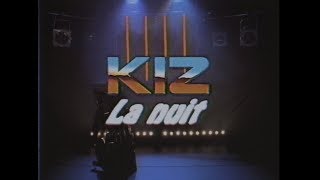 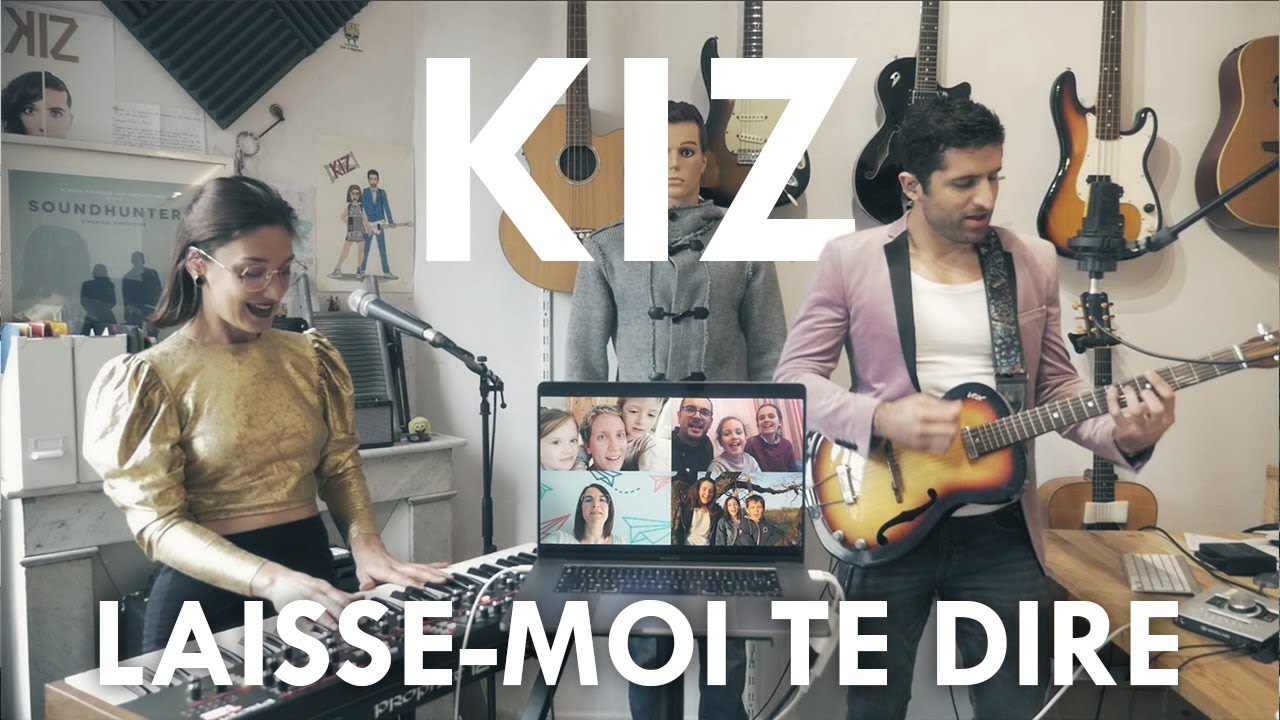 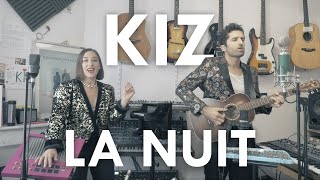 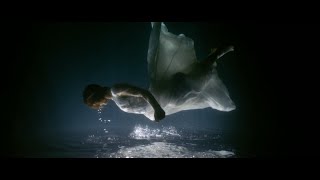 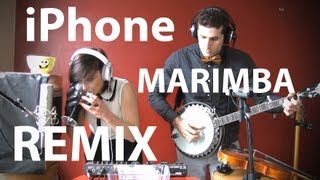