With this new album from La Yegros comes the promise of incredible live concerts, all of which are a challenge thrown at those who do not have dancing feet. The singer never fails to unlock even the stiffest bodies, her energy radiating as if she were spitting balls of ﬁre, with that communicative joy peculiar to from South American people.

The reputation of her generosity, which has travelled across the world, precedes her so loudly that we can sometimes forget to pay attention to her music, and the prowess that characterises her. And yet, with her third album La Yegros still manages, with increased ambition, the tour de force already achieved with Viene de Mi (Parlophone, 2013) and Magnetismo (Soundway, 2016).
Suelta, which can be understood as an invitation to let loose, accelerates the fusion of the various musical genres that make up her personality and musical identity.

Her freedom of tone propels this album to success, an album that is both more powerful and more sophisticated that their predecessors. Suelta provides its author with the ammo for her future concerts, which can be expected to perpetuate the irresistible combination of ground-breaking styles and festive intentions.

Dubbed the queen of new cumbia, La Yegros is not about to abandon her throne. 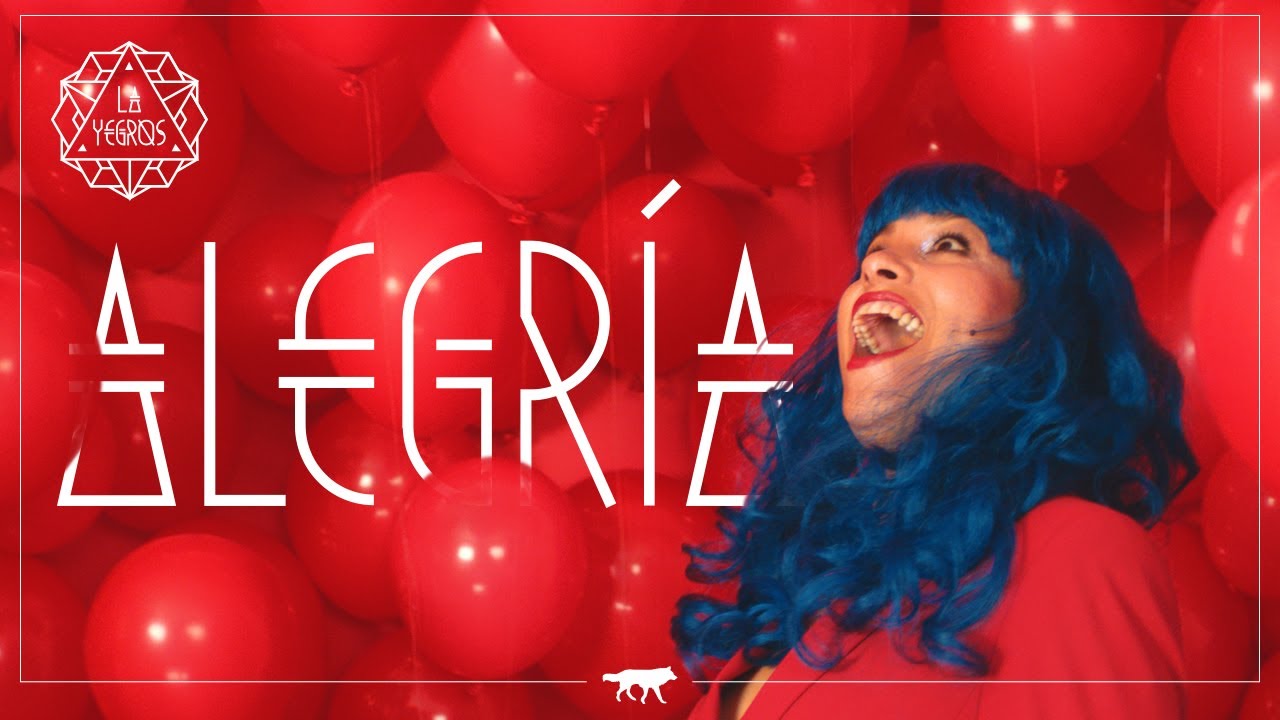 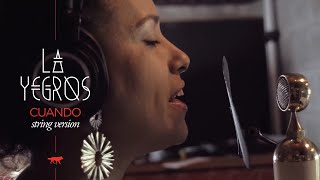 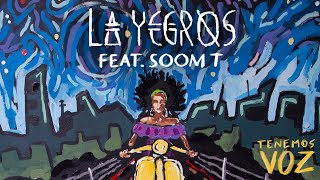 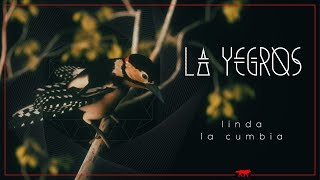 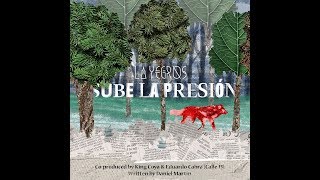 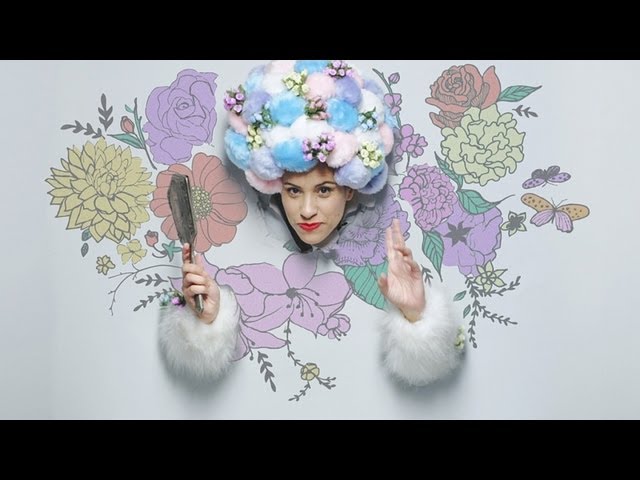