Lt. Stitchie is one of Jamaica’s most acclaimed icons because of his unique style and powerful vocal. By becoming the first Dancehall artist to have signed with Atlantic Records and hit the Billboard Charts in the US, he has cemented his status as one of the greatest of all times who’s always on top of his game.

Lt. Stitchie’s flow and writing skills make him the reference of the genre and the
inspiration of an entire generation. His name is inscribed on the pages of the
Guinness Book of Records of who’s who in Reggae Music and he has received many awards for his contribution to the development of Jamaican music worldwide (JARIA, IRAMA …). He is the only Dancehall artist to date that has received songs in one calendar year. 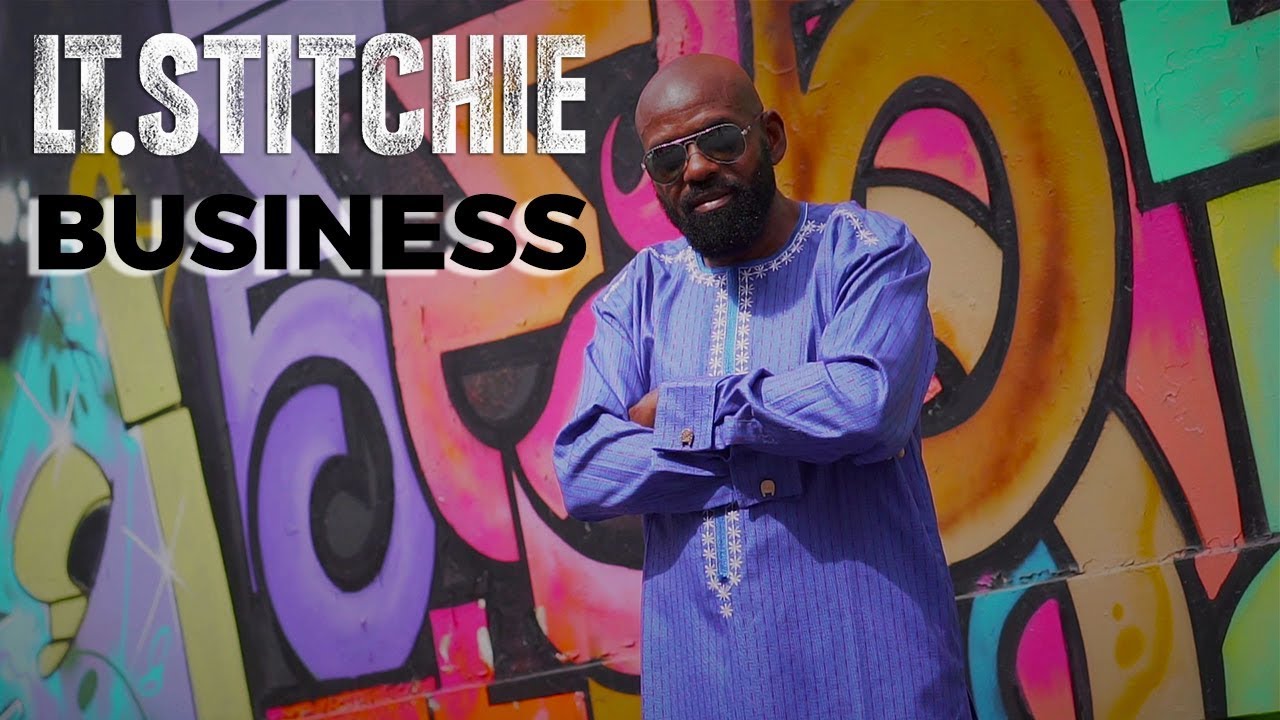 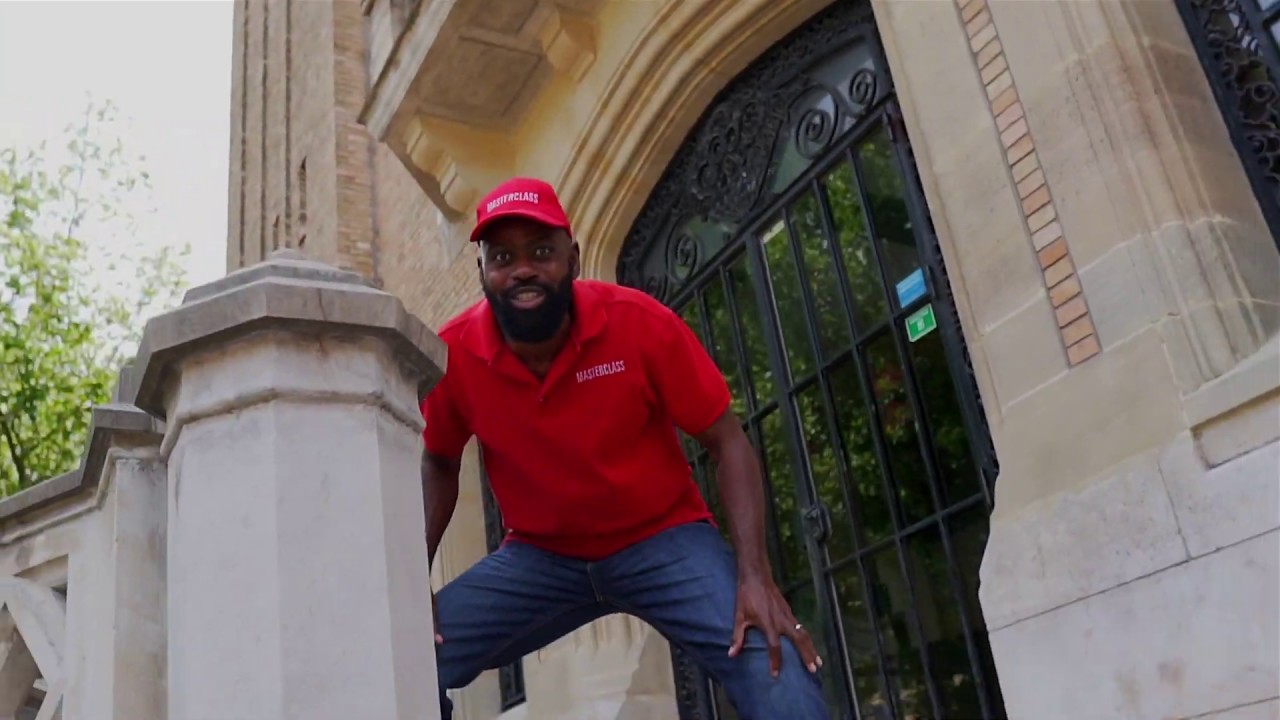 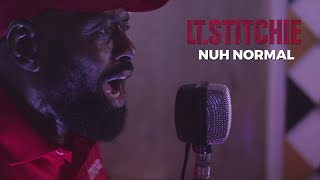 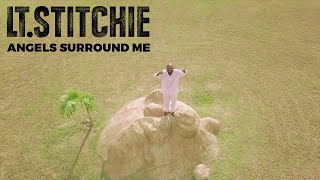 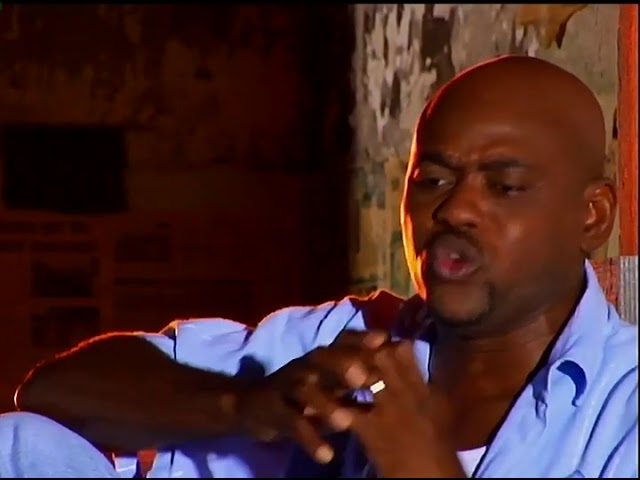 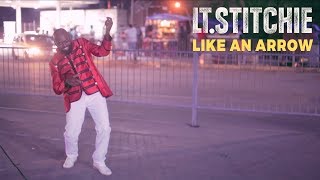