Soom T is a Scottish singer of Indian origin. After having campaigned alongside Y Network, a political group of young representatives from Glasgow neighborhoods aiming to change their city, Soom T decides to devote herself to music to denounce injustices and tell her daily struggles through militant and impactful lyrics

She first joined a hip-hop group, released a couple of bhangra songs (Indian popular music) and then discovered sound systems and reggae culture thanks to different crews and producers

She was quickly spotted by the public, notably thanks to her generous music and her incisive and inimitable flow. Soom T handles words with incredible ease and has always advocated sincerity in his words. She then became an essential artist in the underground reggae scene.

After fifteen years of activity and almost a hundred titles to her credit, she finally released her first solo album “Free As a Bird” in 2015. Will follow, “Ode To A Karrot” in 2016 then “Born Again” in 2018.

Soom T will hit the road accompanied by his musicians to present on stage this new album “The Arch” OUT NOW ! 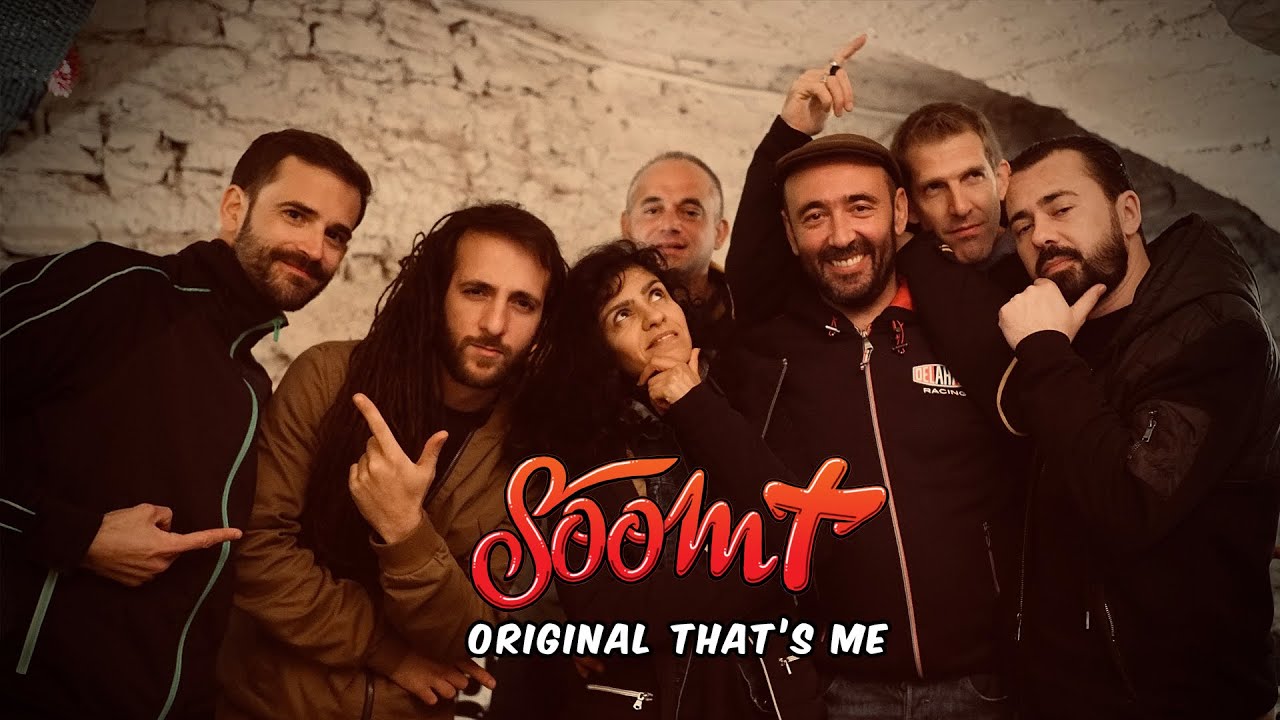 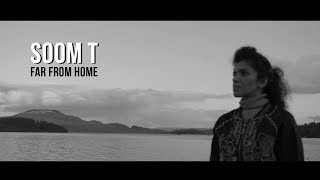 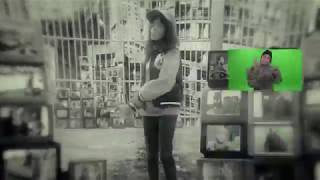 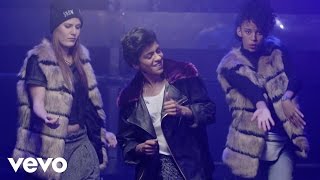 Ode To A Karrot

Free As A Bird