The Architect takes us on a trip through the world and styles: Hip Hop, Jazz, Electro, Soul, Funk… A true vinyl lover and real digger, turntables have always been his favorite playground. Hyperactive beatmaker, he is also engaged with different side projects such as L’Entourloop and Bloc.

The success of his first EP “Foundations” released in 2013, including several hits such as “Les Pensées” (8M views) or “Dreader Than Dread (ft. Skarra Mucci & L’Entourloop)” (15M views), led him to do more 200 shows around the world and accumulate more than 35M of streams on the platforms.

Seven years later, The Architect finally returns with a new single “Darling”, the first single from his long-awaited new album to be released this year. 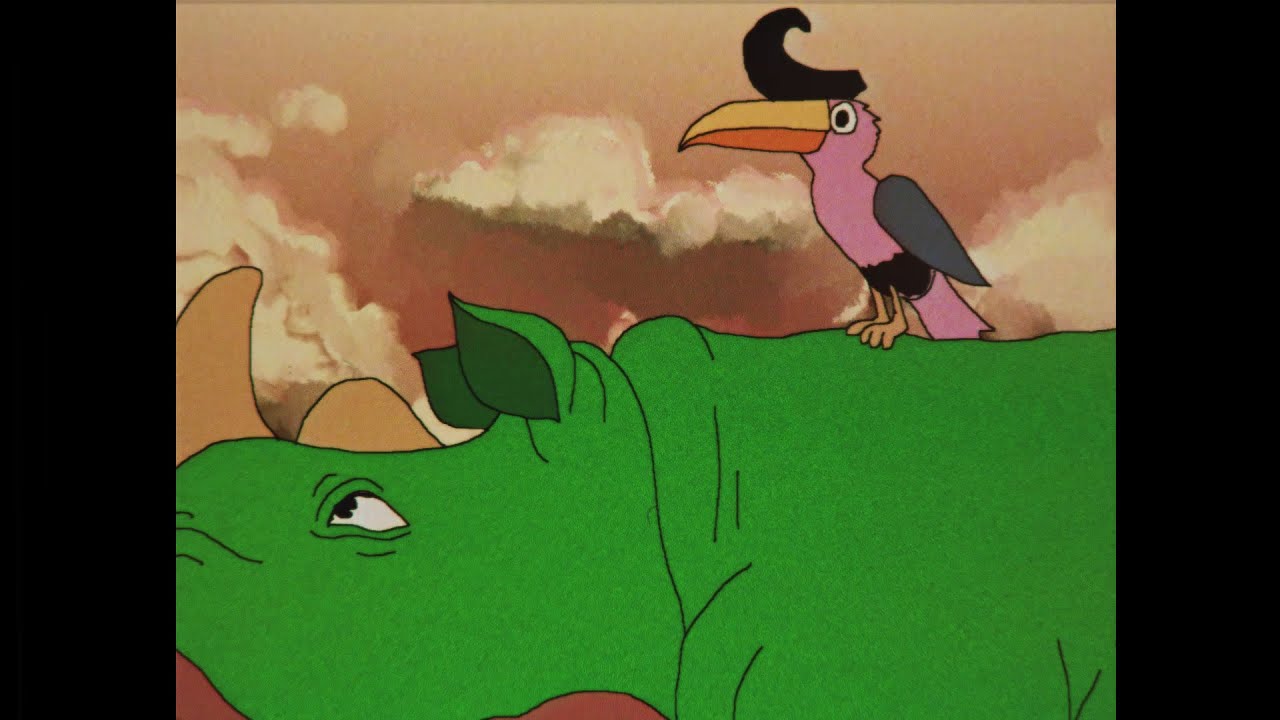 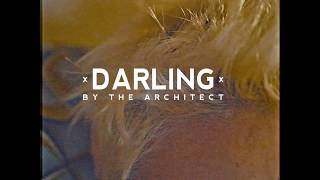 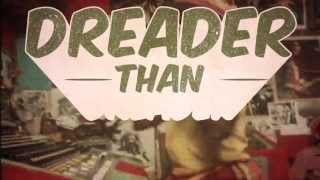 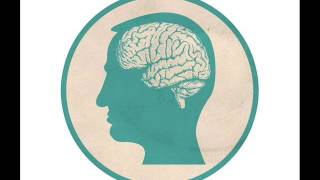