The Dizzy Brains, these four raging boys with their protest garage rock, ignite the stages of France, Morocco, South Korea or Germany for three years.
They left their homeland, Madagascar, to claim their anger against corruption, inaction of politicians and lack of freedom of expression.

Between concerts, planes and the road, The Dizzy Brains produced his second album in the south of France. The 13 new songs are more mature than those of their first album “Out of the Cage” released in May 2016.

In 2018, they released their album « Tany Razana ». Entitled “Tany Razana”, the “burnt earth” in Malagasy, this new album gives pride of place to rythmic guitar riffs and the powerful drumming. 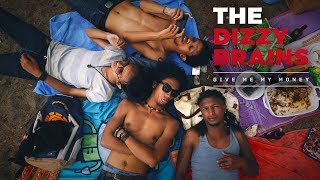 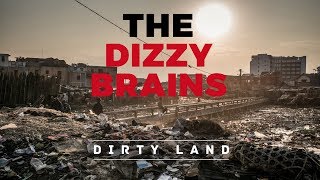 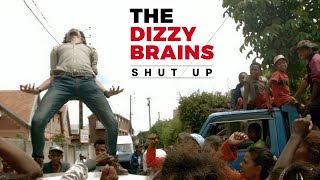 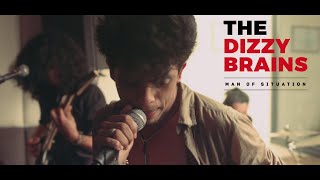 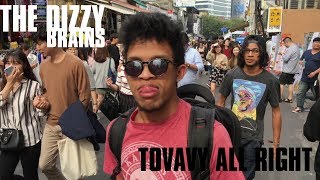