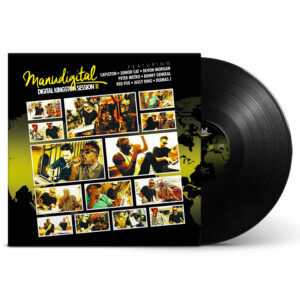 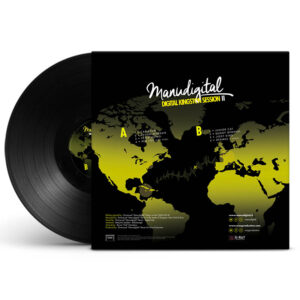 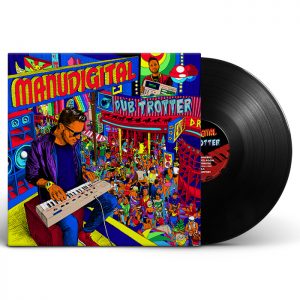 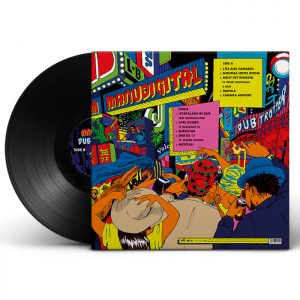 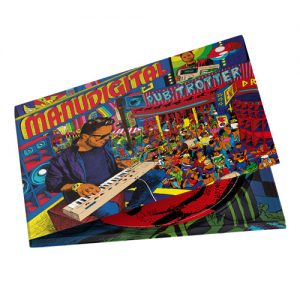 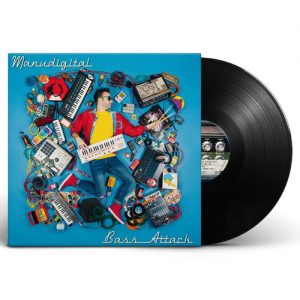 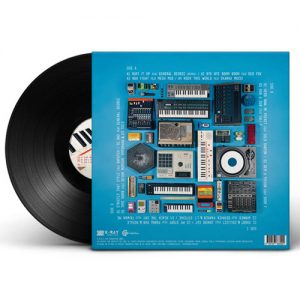 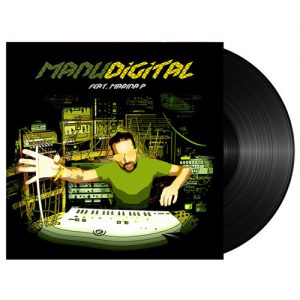 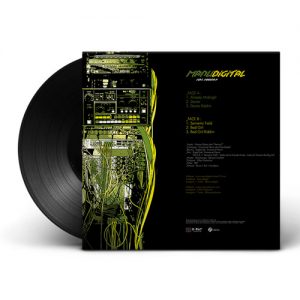 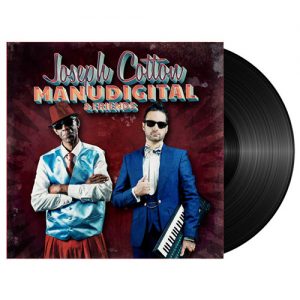 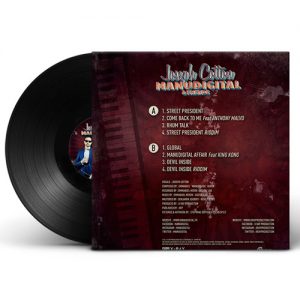 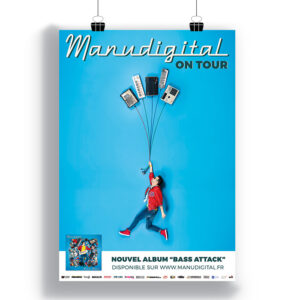 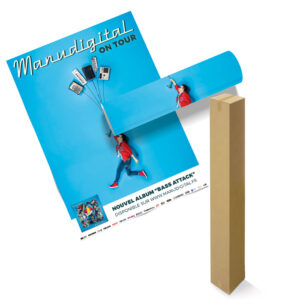 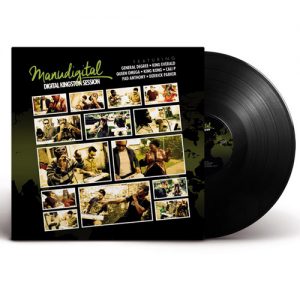 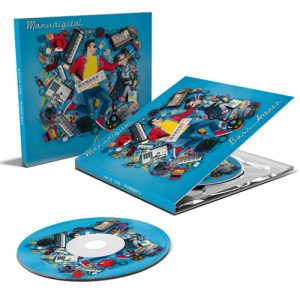 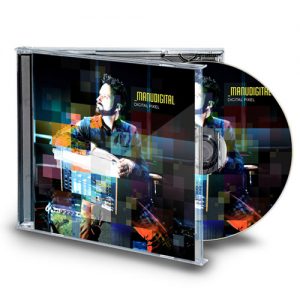 Reggae music is Manudigital ’s playground. Since his debut, more than 15 years ago, the French songwriter, producer, bass player, DJ and rhythm-maker has fooled around, enjoyed himself and worked with Caribbean-scented upbeats and uptempo vibes, which are better if having a digital nature and electro suffix.

In these years, he has collaborated with some of greatest names in the roots, dub and dancehall scenes (like Babylon Circus, Capleton, Bounty Killer and Machel Montano only to name a few) and performed on the most important stages and festivals, as well as giving life to more than a dozen releases between LPs, EPs and singles