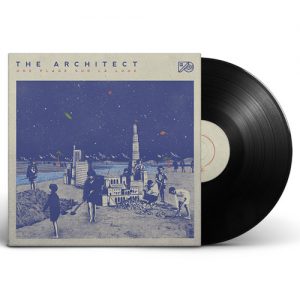 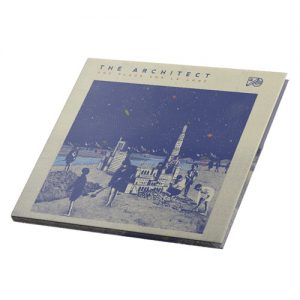 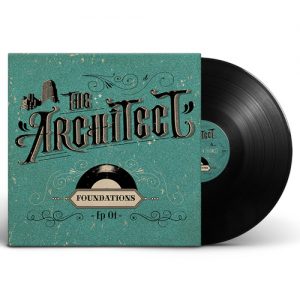 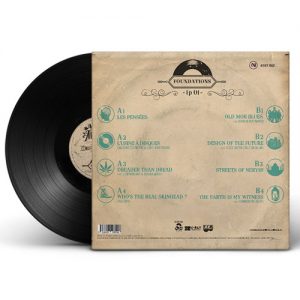 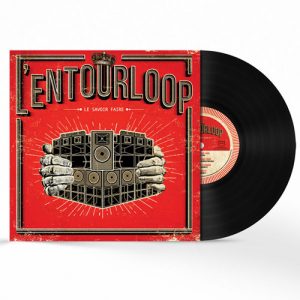 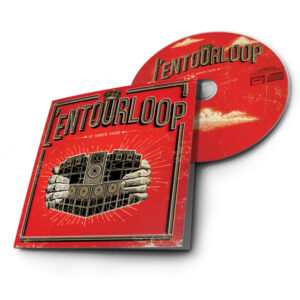 After a seven year hiatus, French beat maker The Architect has announced ‘Une Plage Sur la Lune’, a brand new album set for release on 19th June 2020. A life long vinyl lover and crate digger who is most at home on his turntables, The Architect takes a journey through genres on this new record, mixing in elements of Hip Hop, Jazz, Electro, Soul, Funk and more.

In 2013 The Architect released ‘Foundations’, an EP that featured songs such as ‘Les Pensées’ and ‘Dreader Than Dread’ and has gone on to rack up over 35 million streams online. The success of that EP led him to do more than 200 shows around the world.

The name The Architect was given to him by his friends in relation to his way of working, his technique of assembling different parts & samples of songs and building that into something new and unique.

The Architect was, and continues to be, heavily influenced by the turntablist scene from the 2000s.

With its first album “Une Plage Sur La Lune”, he embarks us on a journey that should not leave you untouched if you dare to immerse yourself into a universe carefully crafted with rare samples, subtle compositions and powerful drum breaks where guests from various horizons take a dive beyond their usual musical boundaries to blend perfectly with the landscapes The Architect has provided them.