Manudigital is back today to present “Dub Trotter”, his first and highly anticipated dub EP ! 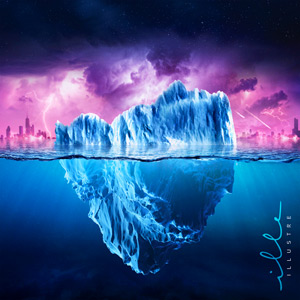 ILLUSTRE “ILLE” french rapper first album, available ! After her 3 singles: “Vautour”, “Maladif” and “Mémoire”, Illustre release today his first album “ILLE”. ILLUSTRE has put a little of her history, of her personal path, in a silky, classy and accessible dress. Because she raps for people. The art of bringing together, connecting energies, telling […]

Thunderous. Uncompromising. Radical. One of the most original and influential bands of the last thirty years, return with “Access Denied”.

Soom T’s new album entitled “The Arch” is now available ! A pure Reggae album as the Scottish MC has the secret.

The French beatmaker Manudigital is back with his “Manila” taken from his new EP “Dub Trotter” !!

New single “Swarm” is another take on immigration and borders that recalls the hypnotic motion of Marley’s “Exodus”.