Asian Dub Foundation are a genre unto themselves . Their unique combination of tough jungle rhythms, dub bass lines and wild guitar overlaid by references to their South Asian roots and militant high-speed rap has established them as one of the best live bands in the world.

Building a solid live reputation in the mid-90’s, particularly in France, they eventually established themselves as an important worldwide force and particularly as an explosive alternative to the backward-looking obsession with Britpop in the UK. 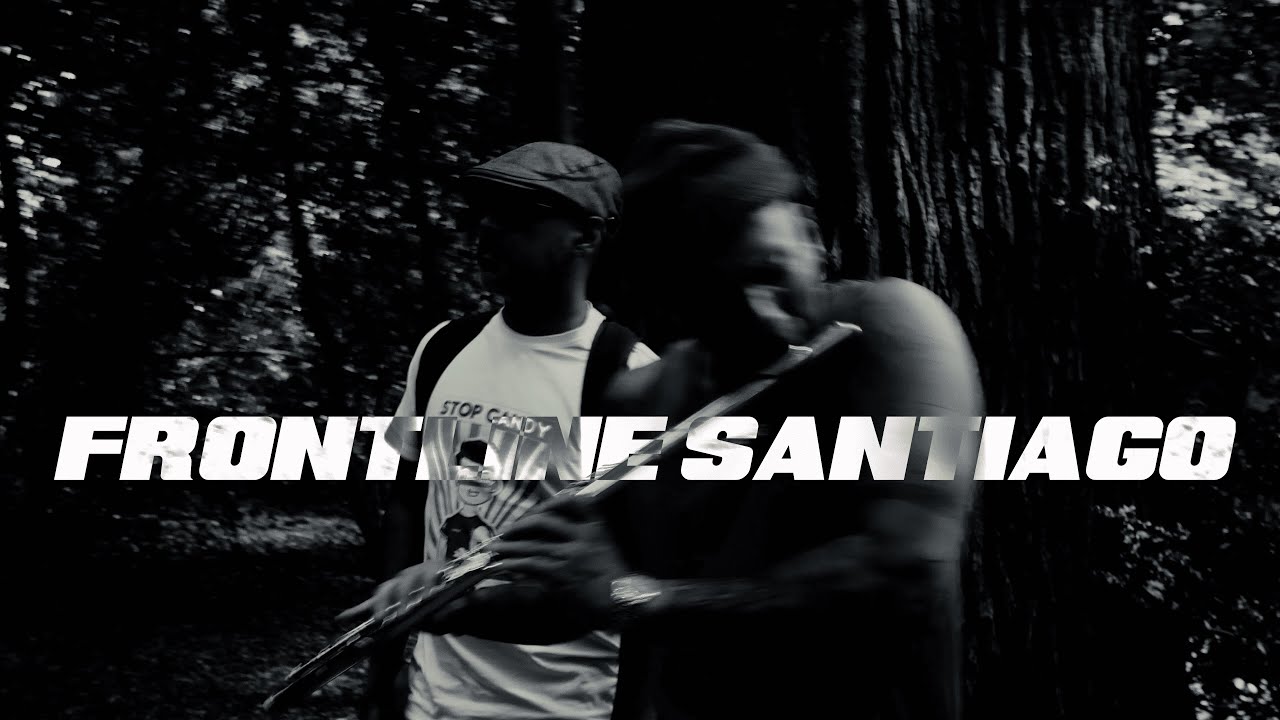 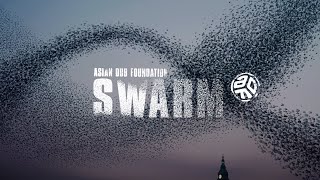 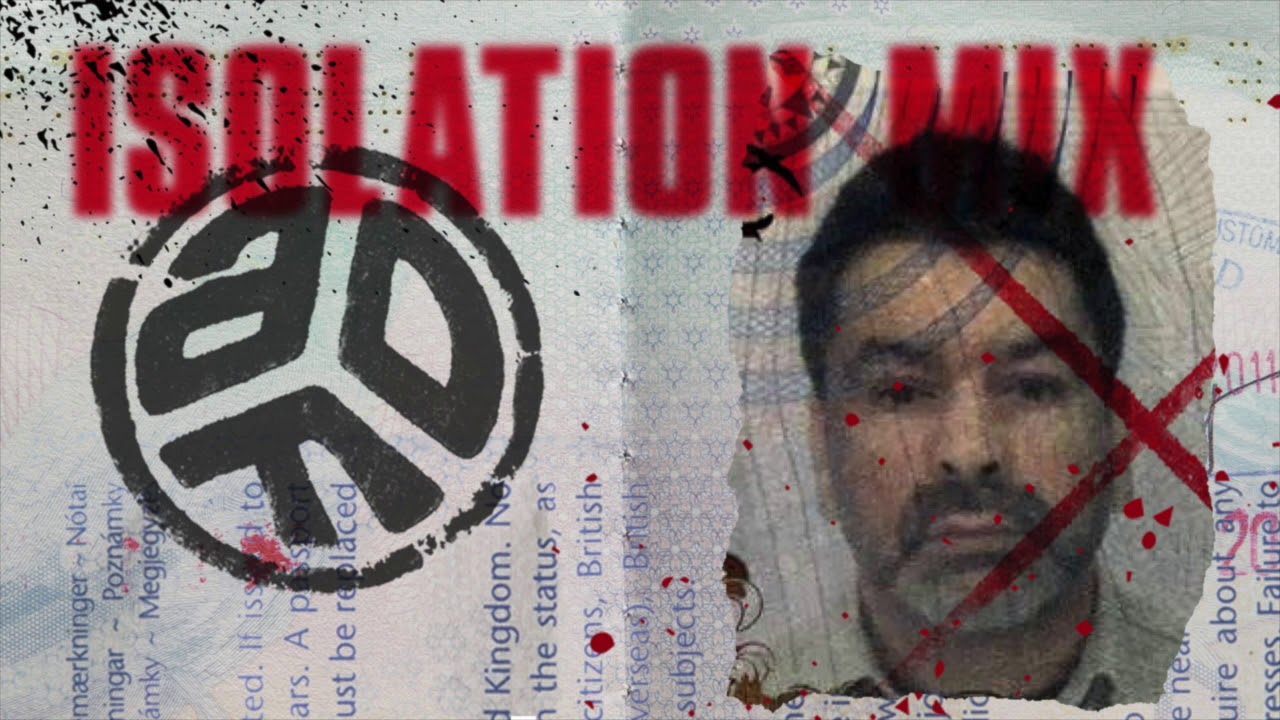 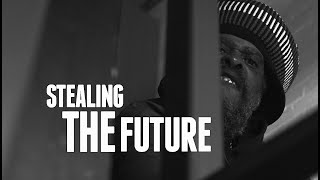 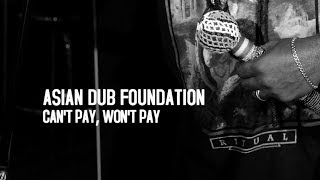 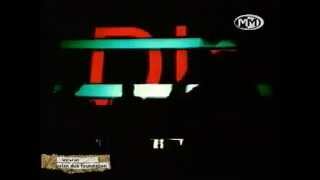 The Signal And The Noise

A History Of Now

Enemy Of The Enemy